Malory – All grown up 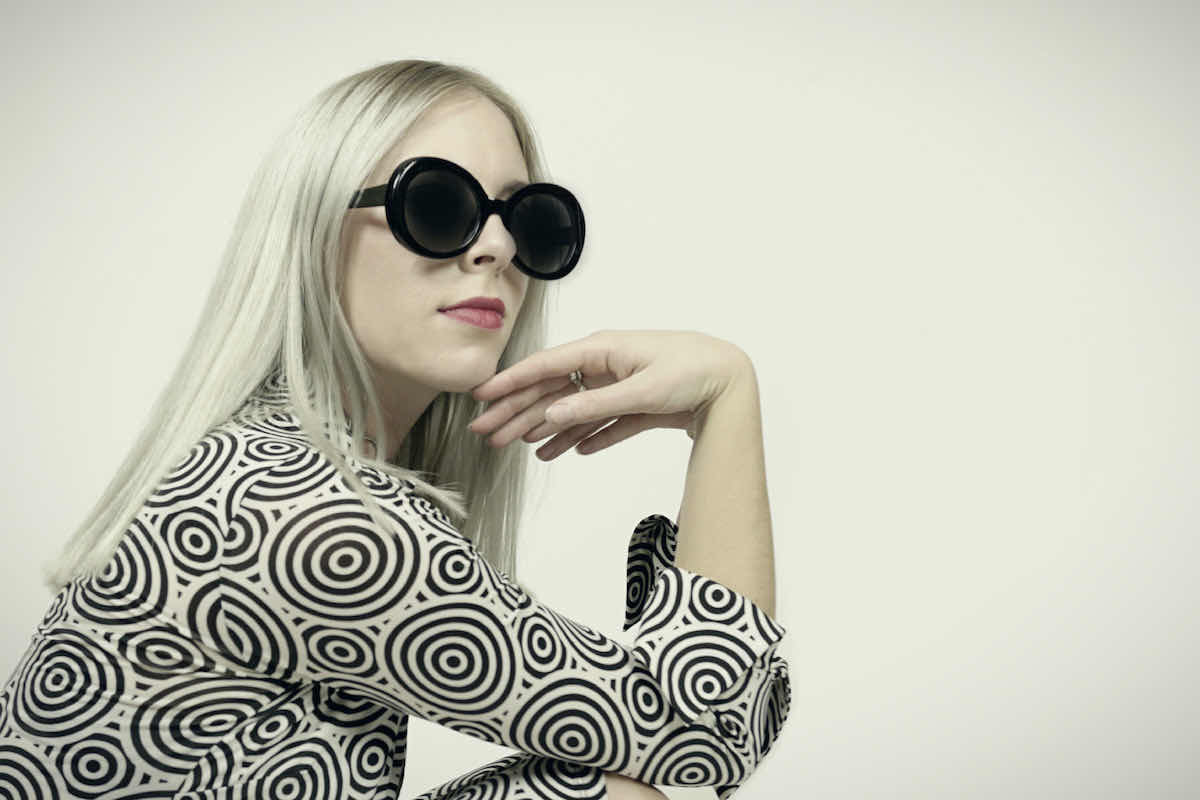 ”This album has really been my baby for the past half a year, I’ve gone through some big life changes and grown so much in the process of creating it. I’m so proud of the album, from the freeness of subject matter to the eclectic, weird mix of instrumentation and sounds.

Although I’ve always felt confident as a writer, singer and performer, being a female in the industry has meant I’ve always found it difficult to truly believe in my own abilities as a producer/engineer. It’s such a male dominated role that I definitely had a mental block to overcome in order to just say, screw it I can do it myself. The strong women in my life like my sister (also a writer/producer under the name VIBES) my mother (a total force to be reckoned with) as well as my wonderful partner and team at Extreme all helped to give me the confidence to go for it.”

MALORY · All Grown Up

Samira Manners – I want to be loved