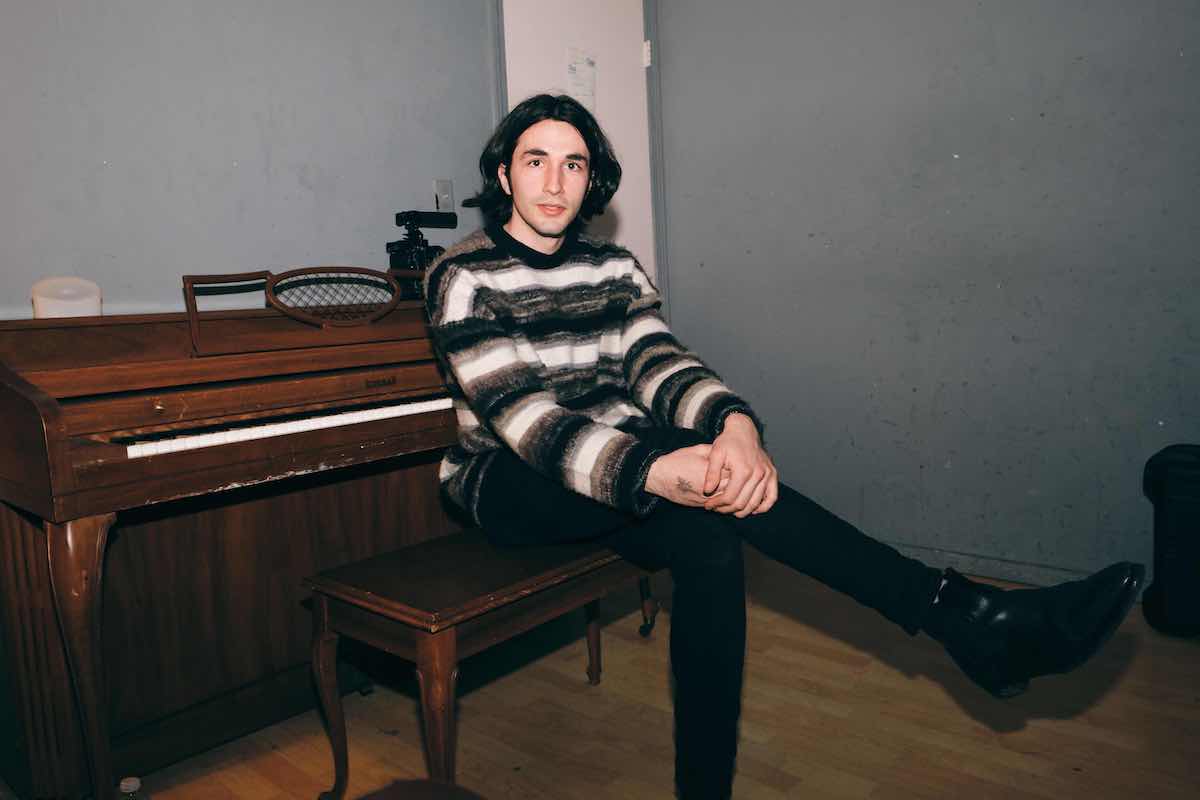 ”The songwriting became catharsis as I relived moments spent at the highest highs and the lowest lows… The song took on a new meaning after I had to leave New York due to an un-renewed lease and a global pandemic, and I decided that it should be my first release.”

”I remember the afternoon I wrote it quite vividly, actually. I had Camille Thornton over, we had actually done a gig together several months back, but didn’t otherwise know each other much except through mutual friends. She’s a great writer in her own respect and you should check her out her music! It was quickly clear that we were both pretty shy, soft-spoken, anxious people, and that energy definitely inspired this song. We got to talking about the struggles we both had and what we held inside as the kind of people we were in a city so fast paced. I don’t always feel like being vulnerable when I write songs but that day it felt right. The song came out pretty quickly and I produced the track in several stages. I wanted the vibe and effect to be emotional but danceable. That’s kind of my favorite type of music – songs that make you cry on the dance floor!”

Whylemin – Do you ever wonder

Buy me a coffee