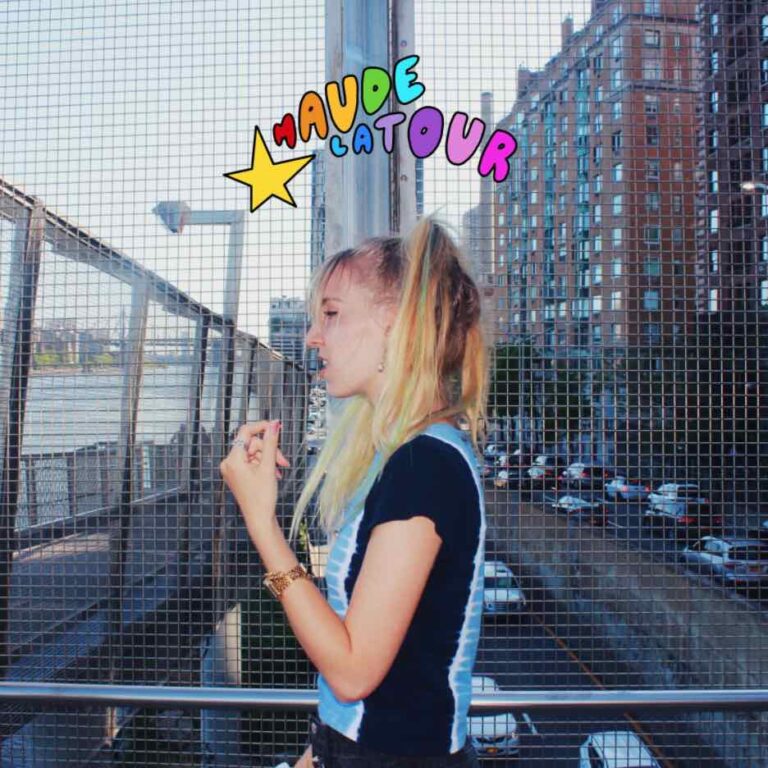 “One more weekend started off as the first verse– I wrote these lines while sitting next to my (now) ex. I was in love, these lyrics were everything I wanted to say. It was a weekend in May that will still be on repeat. At the time, the song was a jumble– we were breaking up for the summer but we had no idea where we stood, and the early versions of the song reflected that conflicting, all-over-the-place chaos. Was it love, was it over? Could we keep going at age 19– indefinitely? I disliked the song for so long. I finished writing it almost exactly a year later, after we had broken up, because finally the story had meaning, finally that weekend fit into the timeline of where we were. Finishing writing this song over a year later with Mike, my producer, we were both in tears as we put together the final verse. I acknowledged my true pain, I acknowledged how I had been lying to myself about being over it. I acknowledged the loss. Nothing lasts forever– and sometimes we really do lose things. The song grew and changed over a year, each verse is a different snapshot of how it’s changed. The music gives me the complete rush of love, the over-lyrical kaleidoscope of scenes and that euphoric chorus is how love feels, it’s how youth feels, it’s how the rebuilding after loss feels. It’s about love and loss, those things are closer than I knew.”

Matthew Ansell – Half the man you are