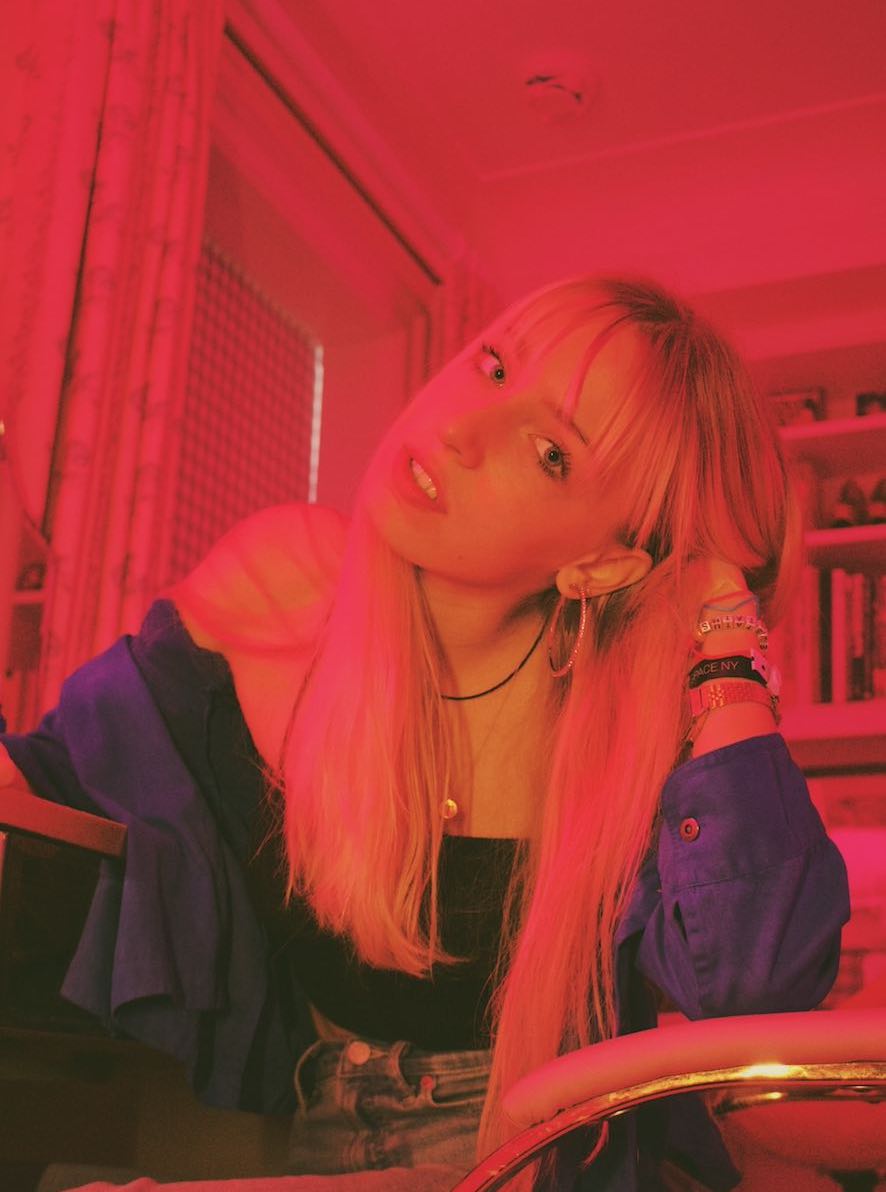 ”This song actually saved me. I didn’t think my heart could actually break, but it turns out I’m human like everyone else. I wrote this song at the lowest moment of my break-up, and the power and healing I had after creating it started me on a road to finding myself again.

But the song became itself when it became the anthem that I needed. I remember waiting outside on a cold November morning to accidentally run into my ex. I was blasting this song, and suddenly I felt invincible. He and I had a conversation, we both cried, and he started to walk away. I was sitting on the steps to the library at Columbia University, watching him look back once more. But for the first time I wasn’t crushed as he walked away. I had a secret. I had this song. I put my headphones in and laid down on the concrete stairs. I started blasting the song and crying and laughing at the same time. This song was my healing, this was me. I hadn’t lost myself. Here I was, writing my world, writing my existence into the history of humanity, nothing was lost, nothing was in vain. This song hasn’t lost any of its power to me.”

We Three – Half Hearted